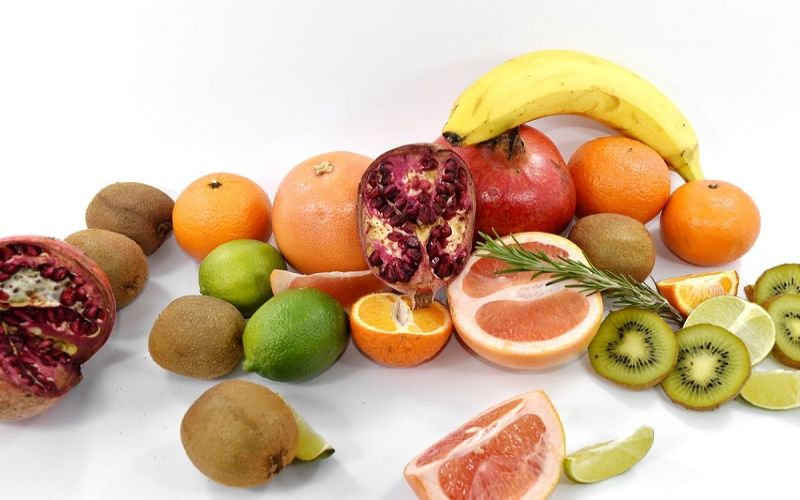 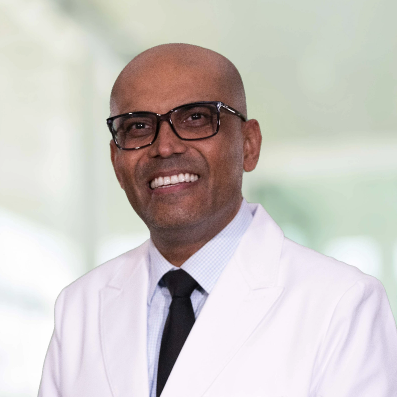 Why Glutathione is Called the Master Antioxidant

There’s no shortage of health professionals and products telling us how important antioxidants are for maintaining wellness. The glutathione antioxidant (GSH), in particular, has been getting increasing attention for its position as the “Master” or “Mother” of all other antioxidants. But it isn’t always clear exactly how these substances help us and even fewer people understand how critical glutathione’s antioxidant powers really are.

Antioxidants are Crucial to Our Health

Antioxidants are defined as “man-made or natural substances that may prevent or delay some types of cell damage” and they form a central part of our natural detoxification system.

Our cells are constantly at work digesting food, fighting foreign invaders, carrying oxygen to our tissues, and more. This work produces unstable molecules called free radicals. These are also generated when we experience trauma from injury, disease, or the many toxins that come with modern life.

Free radicals steal electrons from other molecules, damaging them in the process. Left unchecked, this can damage cell DNA and disrupt our body’s functions. We call this oxidative stress.

While some free radical activity is normal, oxidative stress can be a real health concern. Research has linked it to a variety of problems from acne to Chronic Fatigue Syndrome to Parkinson’s Disease.

Antioxidants, however, limit oxidative stress by disarming free radicals so they can be safely eliminated.

The glutathione antioxidant is the second most abundant molecule in the body and the first line of defense against oxidative stress.

Our bodies create glutathione using amino acids from our food. From there, it processes toxins out of the body, gobbles up free radicals, boosts cellular function, and encourages cell turnover. This means glutathione not only prevents oxidative stress but also helps to heal the damage it leaves behind.

While glutathione does a lot of detoxifying on its own, it also supports other antioxidants!

GSSG molecules stay dormant until they can grab electrons from other antioxidants and split into two recycled GSH molecules that go hunting for free radicals all over again.

Thus GSH is also called “The Master of All Antioxidants”: it decides when to boost other antioxidants and when to use them to boost itself. Combine this power with GSH’s ability to go anywhere in the body and it’s obvious why having enough glutathione is highly important for maintaining good health.

Getting Enough Glutathione (And Other Antioxidants)

As we age, our need for the glutathione antioxidant often increases just as our ability to synthesize it diminishes. If you’re concerned about getting enough GSH, there’s ways to help!

While eating certain foods can promote GSH production, you may also be interested in Auro’s patented transdermal Glutaryl spray, an easy-to-use formula created with innovative sub-nanotechnology for maximum absorption.

It’s clear that antioxidants, and glutathione in particular, certainly deserve the attention they get as important players in keeping our bodies humming along. We hope this brief introduction has helped you better understand just how they work and why it’s good to ensure you have plenty of them! 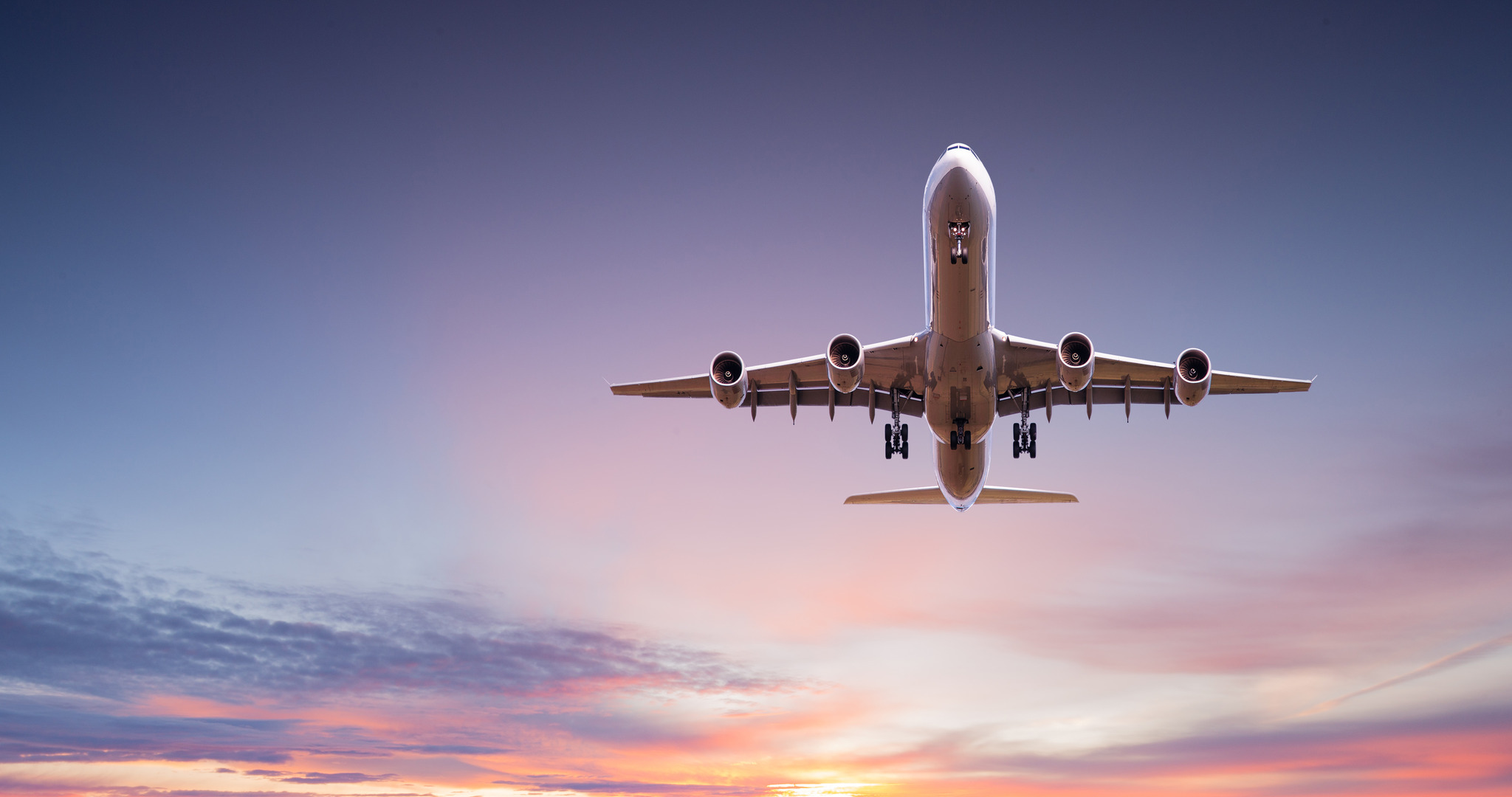 Travel is Back, and Summer is Coming: Here’s Why Your New Travel Buddy Should be Glutathione

Are you making travel plans for the summer? Bring the Master Antioxidant Glutathione along to stay healthy – we’ll tell you why. Oxidative Stress Caused By Travel Free radicals are harmful oxygen molecules in our bodies that are unstable and reactive. For all the relaxation and fun that travel brings, time in the air and […] 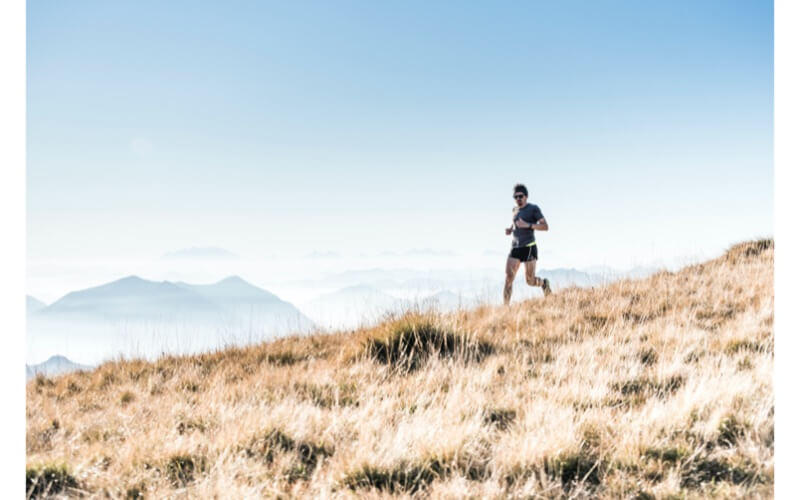 The Benefit of Glutathione for Athletes

Exercise and the Body The positive effects of exercise in our lives are endless, and there is no doubt that it improves overall health. Benefits include reducing the risk of chronic disease, helping prevent strokes and high blood pressure, and helping with anxiety and depression. Exercise can be fun and social, help you sleep better, […] 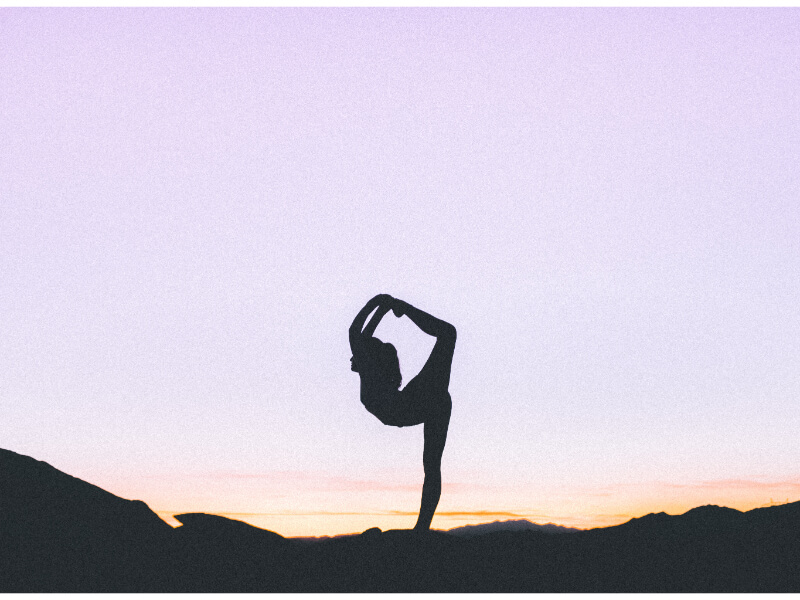 Melody Guy has a story to tell. She is a beautiful songwriter, artist, and performer, and her life is truly an expression of her artistic abilities.  Like so many, during Covid, her livelihood was put on hold, she stopped touring the country, and the stress of life led her down a health spiral that her […]